As an expat, you’ve probably heard the terms “covered expatriate” and “non-covered expatriate” throughout your travels. They affect the tax you pay upon leaving the U.S. for good, so it’s important to know the difference and what it means for you.

Need to expatriate from the U.S.? Get started on your expat taxes now and we’ll help you get it sorted out.

What is a covered expatriate? 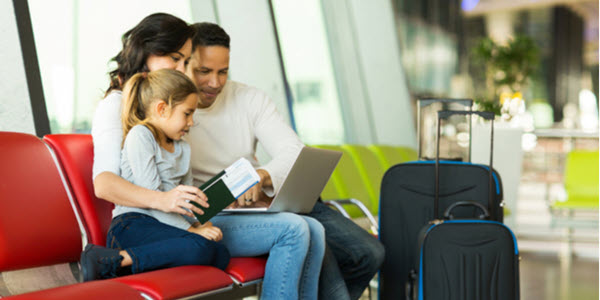 To break it down for you, an expatriate is someone who has given up their U.S. citizenship or green card through official U.S. government procedures. A covered expatriate is an expatriate who must pay an exit tax on all their assets in their final year.

Who qualifies as a covered expatriate?

You qualify as a covered expatriate if you are a U.S. citizen or long-term resident and meet one of the three requirements below:

You’d qualify as a long-term resident if you spent 8 of the last 15 tax years as a legal permanent U.S. resident. You are not liable to pay the exit tax if you do not meet any of the three requirements above, but you’d still have to file form 8854.

If you don’t qualify for any of the above, you’d be considered a non-covered expatriate.

For example, dual citizens who gained U.S. citizenship and citizenship of another country at birth won’t be considered covered expatriates so long as they:

Also, those who expatriated before the age of 18 ½ and were a resident of the U.S. for 10 years or less would not be considered covered expatriates.

In most situations, expatriates must still file Form 8854 with their final U.S. tax return.

H&R Block is here to help with expatriation taxes

We’re sad to see you go, but we’re happy to help you sort out your expatriation paperwork and your exit tax, should you owe one. It’s simple and convenient to get started with an Expat Tax Advisor, and we’re standing by waiting to help!