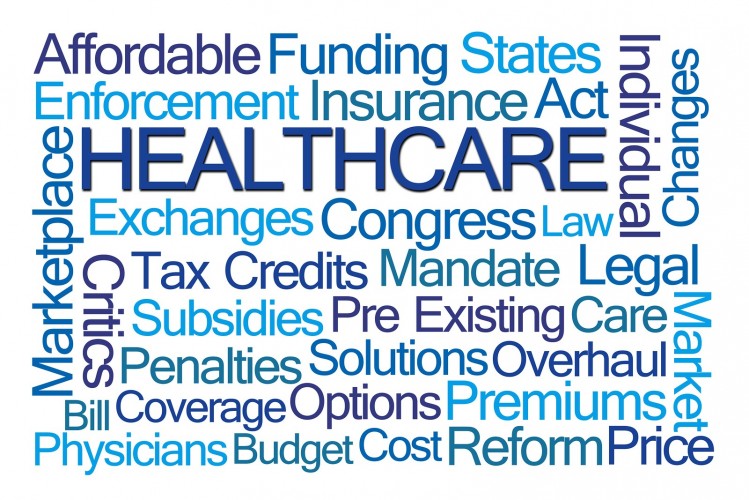 The health care open enrollment period for 2017 through the federal marketplace begins Tuesday, November 1 and ends January 31. During the three-month open enrollment period, anyone may sign up for a 2017 health insurance plan. After January 31, taxpayers may be asked to provide proof of a qualifying life event – like getting married, losing health insurance or having a baby – to enroll in or change their coverage. And those without insurance for 2017 could face steep penalties: the person-person flat-fee penalty has increased more than 630 percent since it was first implemented in 2014.

“The penalty for being without insurance has increased substantially since 2014,” said Kathy Pickering, vice president and executive director of The Tax Institute at H&R Block. “While in some cases uninsured taxpayers may qualify for an exemption from the penalty, the only surefire way to avoid the penalty in 2017 is to enroll and stay covered in a qualified insurance plan.”

Taxpayers will have to pay a penalty of $695 per uncovered adult plus $347.50 per uncovered child up to a maximum of $2,085, or 2.5 percent of their household income over the filing threshold, whichever is greater. The maximum penalty is limited to the national average annual premium for a bronze-level plan. That means a family of four earning $60,000 would pay a penalty of more than $2,000.

Taxpayers without insurance in 2015 paid an average penalty of $401, according to H&R Block estimates. This was a 125 percent increase from 2014 when the average penalty was $178.

The IRS recently issued letters to many taxpayers who paid a penalty for 2015 due to noncoverage or received an exemption, reminding them that health insurance options are available on HealthCare.gov and that they might qualify for financial assistance to help pay insurance premiums and other healthcare costs such as co-pays.

When taxpayers enroll in marketplace insurance, they should be prepared to estimate their 2017 income, which along with their household size and residency, determine the amount of advance premium tax credit (APTC) they will be eligible for to help pay their insurance premiums. Underestimating income could result in a taxpayer qualifying for a larger premium tax credit than they are entitled to which they may have to pay back the following tax season, reducing their expected refund. Last year, 60 percent of taxpayers who received the APTC underestimated their income and had to pay back $716 on average. H&R Block tax professionals can help taxpayers better understand their income to be used for APTC purposes.

Taxpayers may visit www.healthcare.gov to enroll in coverage. To learn more about the penalty for being without insurance, qualifying for an exemption or the premium tax credit to help offset the cost of health insurance, taxpayers should find a local H&R Block office online or by calling 1-800-HRBLOCK.