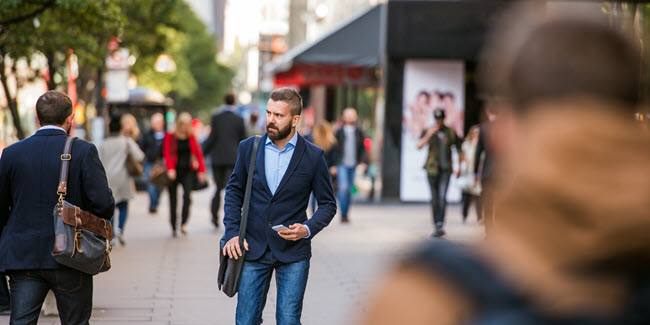 It’s common for U.S. expats in the U.K. to acquire a U.K. pension scheme when working for a British company. If you’re an American with one of these plans, it’s crucial you report it correctly on your U.S. tax return—while U.K. pensions for expats may be treated similarly to a 401(k), the penalties for failing to report it start at $10,000 and go up from there.

If that makes you worry, you can relax—we’re here to help you out. Below, we’ve highlighted some things you should know to stay compliant and have a smoother tax season.

What U.S. citizens with U.K. pensions should know about taxes

It’s common for U.S. expats working in the U.K. to hold a British pension plan—most U.K. employers have them, and some are even required to offer them. While U.K. pension schemes are tax-favored in the U.K., they don’t necessarily qualify for the same U.S. tax treatment as U.S. retirement plans do.

The U.S. has tax treaties with a number of countries that clarify rules about taxation, and—luckily for U.S. citizens with U.K. pensions—the U.S./U.K. tax treaty extensively covers U.K. pension schemes. This is unique to the U.S. and U.K.—most other tax treaties don’t explicitly cover foreign pension taxation in such detail.

Thanks to the U.S./U.K. tax treaty, U.S. citizens with U.K. pensions can deduct contributions from income to their U.K. pension just like they could for an American 401(k) or similar retirement vehicles. However, you must reside within the U.K. to get this preferential treatment—the minute you move back to the U.S. you’re taxed on your U.K. pension contributions just like you would be for any other nonqualified plan.

For 2020, you may be able to deduct or exclude up to $57,000 ($63,500 if age 50 or older) of contributions to a qualified UK pension scheme for U.S. tax purposes. This can overcome the problems that often arise when U.S. taxpayers participate in foreign pension arrangements and end up being double taxed because of the timing of the tax event in each country.

One perk of U.K. pensions is the 25% tax-free lump sum allowance. Her Majesty’s Revenue & Customs (HMRC)—the U.K.’s version of the IRS—allows residents to withdraw up to 25% of your pension tax-free, with the remaining 75% treated as income. However, this U.K. pension benefit is a one-way street – in the U.S. the lump-sum amount will be taxed as regular income.

How to report a U.K. pension on a U.S. tax return

You’ll have to report your U.K. pension on your U.S. tax return, but it can get complicated because of the tax treaty benefits. Not only will you have to include distributions on your 1040, but you may also have to file Form 8833 along with other financial reports like FBAR and FATCA. If you’re a U.S. citizen with a foreign pension, it’s best to let a seasoned tax pro (like the ones at H&R Block’s Expat Tax Services) handle your taxes for you.

Are you a U.S. citizen with a U.K. pension? H&R Block is here to help with your expat taxes

As a U.S. expat with a U.K. pension, getting your U.S. taxes done right can seem like an uphill battle. Don’t worry, though! We’ve got a tax solution for you—whether you want to be in the driver’s seat with our DIY online expat tax service designed for U.S. citizens abroad or want to let one of our experienced tax advisors take the wheel. Head on over to our Ways to File page to choose your journey and get started. 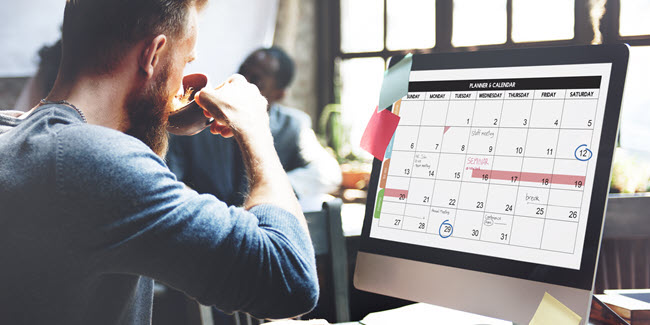 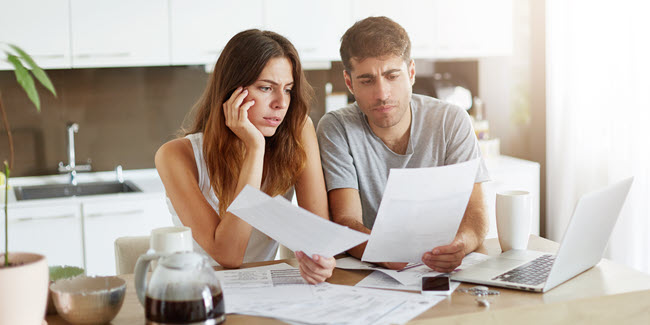 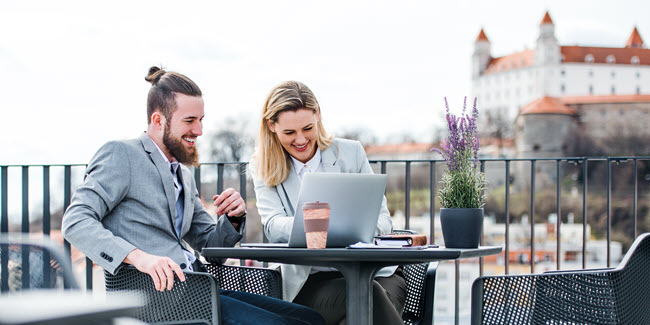