It’s fairly common for U.S. expats to pick up a foreign pension plan somewhere along their journey of working and living abroad. If that sounds like you, there are a few things you should know:

First, your foreign pension plan doesn’t get the same preferential tax treatment as a U.S. pension — it depends on (among other things) where you live and where the pension is located.

Second, you may need to report transactions with your foreign pension on your yearly tax return, and you may have other reporting requirements.

You probably have more than a few questions, but don’t worry — H&R Block Expat Tax Services is here to help. We’ll break down the basics of how the U.S. treats foreign pensions and foreign pension plan reporting. Ready to file? No matter where in the world you are, we’ve got a tax solution for you—whether you want to DIY your expat taxes or file with help from an advisor.

What qualifies as a foreign pension plan? 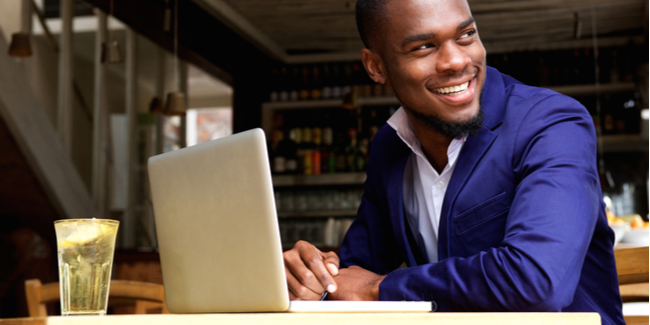 A pension is considered a foreign pension when it’s based outside the United States. You’d typically get one from a foreign employer or foreign government. Some of the more common foreign pension plans Americans abroad encounter are:

These are only a sampling of all the foreign pension programs around the world and each one comes with its own set of tax complexities. With that in mind, you can see why it’s important to speak with a tax advisor before making any financial decisions.

Many Americans who have foreign pensions mistakenly assume they get the same tax perks as U.S. pensions and retirement accounts, but that’s not the case. Depending on where your foreign pension is located, there’s good news, and there’s bad news:

Bad news first. Foreign pension plans generally will not qualify for special tax treatment like a U.S. 401(k) or Traditional IRA. The contributions you make to the plan are not tax deductible or tax deferred for U.S. income tax purposes and, in certain situations, you may be taxed on the annual growth in the plan — even if it’s not distributed to you!

Now the good news: The U.S. has income tax treaties with certain countries — including Canada, the UK, Germany, Belgium, and the Netherlands — that include provisions on pensions. If your pension is from one of these countries, you may get a break from some of these rules.

Because of the complexity of foreign pension rules, you should always seek the advice of an Expat Tax Advisor before filing your tax return or making any financial decisions.

How to report foreign pension income

If you’ve got a foreign pension, you’ll likely have some reporting to do. You’d file:

Or, you can simply let the experts at H&R Block figure out your pension reporting requirements for you, so you can rest easy your taxes are done right.

Still uneasy about your foreign pension reporting? Ready to file? H&R Block is standing by and ready to help. Get started with Virtual Expat Tax Preparation from H&R Block.