What is a foreign partnership?

Any business entity formed outside the U.S. is a foreign entity. That foreign entity becomes a foreign partnership if it has two or more owners and at least one of the owners has unlimited liability with respect to the entity’s affairs. 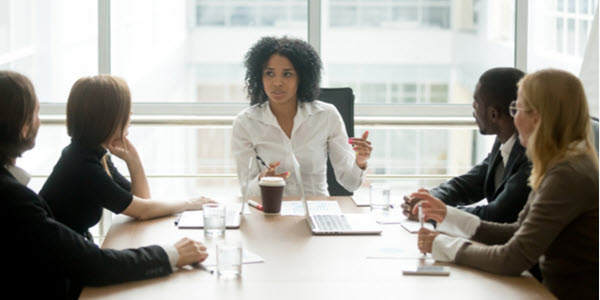 Watch out — even if an entity is considered a partnership under the laws of a foreign country, it may be considered something else in the U.S. for tax purposes, such as a corporation.

How to report income from a foreign partnership

If a foreign partnership has income from the U.S., they may be required to file Form 1065 to report that U.S. income.

If a foreign partnership is considered a controlled foreign partnership, certain US partners may have to file Form 8865 to report their interest in that partnership. Form 8865 has four different filing categories, and each category has different documentation to attach. It is also possible to be in multiple categories simultaneously, so we recommend filing with an Expat Tax Advisor to help you find your category.

After you know what category your foreign partnership falls under, you can identify which schedules to file. It’s worth noting that in certain circumstances, you may be closely related enough to the owner to be treated as an owner, and thus considered a constructive owner of a foreign partnership. For example, if your spouse owns 100% of stock of a company, you’d constructively also have that ownership and be treated like an owner.

Taxes aren’t easy, and they get downright complicated once you throw in a foreign business entity. Having ownership in a foreign partnership has a lot of implications for your U.S. taxes, which is why we’re here to help.

Here’s how to file your U.S. expat taxes online:

No matter where in the world you are, we’ve got a tax solution for you. Get started with our made-for-expats online Expat Tax Services today!