Do you share ownership in a foreign corporation? If you do, you know it’s an exciting, rewarding experience, but that experience also comes with additional tax requirements. Form 5471 is one of those tax requirements and—if you’re not a seasoned tax pro—can be one of the more complicated ones to understand.

To help make tax season a little easier for you, below we broke down the basics of Form 5471, including: 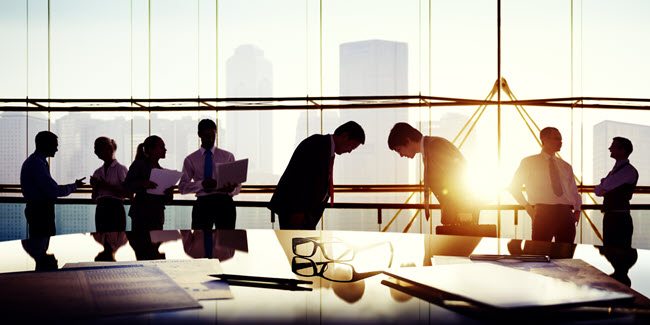 Form 5471, officially called the Information Return of U.S. Persons with Respect to Certain Foreign Corporations, is an information return (as opposed to a tax return) for certain U.S. taxpayers with an interest in certain foreign corporations.

The purpose of it isn’t to file tax information, but rather so the IRS has a record of which U.S. citizens and residents have ownership in foreign corporations. The IRS wants to prevent people from hiding overseas assets and being aware of who owns what and in which countries helps it do that. Form 5471 is somewhat similar to Form 1120 (a U.S. corporate income tax return) and requires a lot of the same information and disclosures. Because this form is an informational form, it most likely doesn’t affect how much you have to pay in taxes—unless you fail to file, in which case you’ll have to pay a penalty. There are exceptions to this norm—for example, if you are a shareholder of a Controlled Foreign Corporation (CFC) Form 5471may affect your income in the form of the GILTI tax (Global Intangible Low-Taxed Income).

Reporting requirements may be as simple as what percentage of stock the taxpayer owns and company information, to reporting the corporation’s entire income from financial statements and balance sheets. That’s why we always recommend you seek the advice of a seasoned Expat Tax Advisor to guide you through the process and help you make sure you’ve filed everything you need to avoid a penalty.

Any U.S. citizen, corporation, partnership, trust, or estate who has at least 10% ownership in a foreign corporation, needs to file Form 5471.

If you aren’t sure if you qualify, you can see detailed qualifications of who is liable on pages 1-3 of the instructions for Form 5471.

What is a Controlled Foreign Corporation?

If this applies to you, you might also be liable for the GILTI tax.

Within Form 5471 are 12 schedules you may or may not need to fill out. They are:

Fines and penalties for not filing Form 5471

What happens if you’re supposed to file Form 5471 and you don’t? If you meet the requirements and don’t file, you may be hit with a $10,000 penalty for each annual accounting period of the foreign corporation. If you get a notice from the IRS and you don’t file within 90 days, you could have to pay a maximum of $60,000.

Need Help Filing Form 5471 and its schedules? Trust the Experts at H&R Block

Seem daunting? Don’t worry! We understand you have a lot on your plate, and we’re here to help. Our Tax Advisors are experts and will guide you through the entire process when you file your tax return. Start filing your expat taxes today and make your tax season better with Block!