Taxpayers get an education on overlooked tax credits for college

Author’s note: This feature is one of a series of success stories generally describing tax situations routinely reviewed when H&R Block takes a look at prior-year tax returns new clients either prepared themselves or had someone else file. 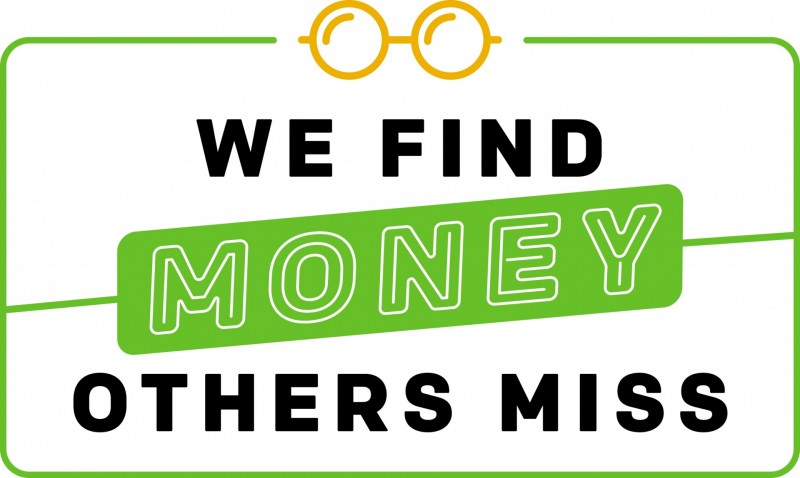 Some students and their parents with higher education expenses found they saved thousands of dollars after seeking a higher authority on their old tax returns. They had overlooked education tax credits in previous years, which their new H&R Block tax professionals found during a Second Look* when they came to H&R Block (NYSE: HRB), the world’s largest consumer tax services provider.

“Education credits, which can save students or their parents as much as $2,500, are one of the most commonly overlooked tax benefits,” said Kathy Pickering, executive director of The Tax Institute at H&R Block. “It does not surprise me that so many taxpayers miss these benefits because of their complexity. Depending on the kind of academic program, what year the student is in, income and other factors, a student may qualify for one or more of three tax benefits.”

One taxpayer came to H&R Block this year after his last tax preparer did not ask enough questions. Sure enough, it wasn’t long before his new H&R Block tax professional discovered he had education expenses in 2014 and 2015 qualifying him for the American Opportunity Credit. After amending his 2014 return and filing his 2015 return, the taxpayer received additional refund on the prior year return.

Another taxpayer came to H&R Block because she was not sure if she could claim her son as a dependent after he turned 20 and was no longer attending college. That led her new H&R Block tax professional to ask about her son’s previous education expenses. Not only did the H&R Block professional make sure she properly claimed her son as a dependent, but also found her additional refund in missed American Opportunity Credits.

H&R Block (NYSE: HRB), the world’s largest consumer tax services provider, offers a free Second Look to taxpayers who may have left money on the table in their 2012, 2013, 2014 or even 2015 returns. Taxpayers who prepared their returns themselves or had others prepare them can visit any of H&R Block’s approximately 10,000 U.S. offices for a free review of the three prior year returns. Those who already filed a 2015 return with someone else can also bring in their 2015 return for the free review. Taxpayers can see if an H&R Block Second Look is right for them with a free online assessment and schedule an appointment online or by calling 1-800-HRBLOCK.